What are the basic facts in pre-nuptial agreements

When you are in love, never forget the fact that it might not be forever. Falling in love headlong without consideration can also be dangerous if you have a lot of properties and the other spouse has no properties before the marriage. This situation has proven very disadvantageous to may people who rush to a marriage without thinking of the consequences.

Therefore, it is in this instance that the prenuptial agreements come into practical view. Pre-nuptial agreements are now allowed under Australian laws. It is governed by the Family Law Act 1975 (Commonwealth).

For purposes of understanding, a pre-nuptial or prenup is a written contract entered into between the parties, prior to the marriage ceremony or any other agreement prior to the main agreement, which is the marriage contract, which states the provisions for the division of the properties and spousal support in case there will be a divorce or break-up of conjugal ties. Other provisions in a pre-nuptial agreement include the forfeiture of properties in cases of divorce due to adultery. Other matters can include custody of minor children.

Planning to marry or move in? Separating and have joint property?

Changes in your marital situations often require new financial arrangements. Prenuptial agreements, often called a prenup, are an increasingly common method to clarify a couple's intention regarding their property and finances. While the media often focuses on the pre nuptial agreement of a celebrity they are now more accepted as a practical and legally binding way of recognizing the different roles played by partners. Prenuptials can help identify what each person is bringing into the relationship.

It is true that in several stories, the prenuptial agreement has caused a lot of fights and disagreements between marrying couples. In fact, in more celebrated cases, the prenuptial agreement is only entered by the very rich and celebrities. They found out that it is practical to place everything in black and white considering the nature of their work and the risk of getting a divorce easily among these high-profile couples.

However, as the times changed, even ordinary couples decide that a pre-nuptial agreement is now a practical move since it lessens the burden among couples because if a divorce occurs, most often the spouses will have no guiding principles to follow to settle issues fast and accurately.

Studies also reveal that through a written prenuptial agreements, the children are more protected when parents decide to end a marriage. A prenuptial agreement also saves a lot of money since couples separate and they have already a prenuptial contract, they can just implement it, without going into the full-blown case in court.

Now, in Australia, a pre-nuptial agreement to be legally binding, the parties should have an independent legal advice before signing the agreement. It is also imperative that a financial agreement should be aside because it will protect each spouse.

Yes, many people may frown at pre-nuptial agreements, but, we have to remember that for practicality reasons, we always have to be tactful with decisions especially when it comes to financial or proprietary reasons. 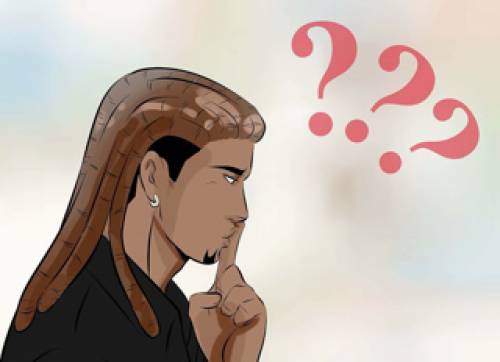