Unfair Deal for Children When Parents Have to Represent Themselves

Poorly prepared cases do not get the justice they and their families deserve.

Victoria Legal Aid has stated that cuts made to family services will now be reviewed after the Chief Justice of the Family Court openly criticised the decision.

The refusal of Victoria Legal Aid to represent parents whose other half is not represented has meant that more and more parents are not getting legal representation on Family Court issues.

Representing oneself in court has never been the best option, as knowledge of court procedure is not part of an ordinary person’s knowledge base. This means poorly prepared cases do not get the justice they and their families deserve. The first to lose out are the children, as they rarely have a voice in a court procedure. In the opinion of the Chief Justice, children are amongst the main losers if issues involving them are brought to court by their parents who have no legal representation.

The director of Victoria Legal Aid’s Family, Youth and Children’s Law division, Nicole Rich, said that her division’s services are to be reviewed throughout this year.

In recent years the financial burden for the division has been more than it can afford, which has lead to parents having to represent themselves in court. The federal government has been progressively reducing its financial contribution to state legal aid commissions since1997, thus throwing the services into disarray in recent years.

In Victoria in particular, the federal contribution per head of population is down to around 30%, leaving the state to pay 70% of their legal aid bill. The federal government is allegedly contributing the least amount to Victoria’s services compared to other states and territories in Australia.

The worst aspect of lack of funding of legal services for families, according to Chief Justice Bryant, is that those who are representing themselves in court are being cross examined by their own family member with no lawyer to state each individual’s case. She says such circumstances have meant that making decisions that put children first are compounded by the lack of unbiased representation.

Unfortunately, with the changes made by Victoria’s Legal Aid it has meant more and more people no longer qualify to be represented unless they pay for a lawyer themselves.

A recent example was highlighted by a Family Court spokesman, who stated that two partners had represented themselves when allegations of rape were involved. Also, a family violence victim lost her entitlement to legal aid because her ex-partner did not appear in court on the day of the hearing. It was fortunate for that her legal aid barrister appeared pro bono to act on her behalf.

For the time being, not everyone who needs to go to the Family Court to resolve family issues will be entitled to legal aid, but it is always in the best interests of every family that an experienced lawyer is hired to represent the parties in court.

Our Principal Solicitor at CM Lawyers, Ms. Christine Manolakos has been involved in Family Law Matters for period of over fifteen (15) years. 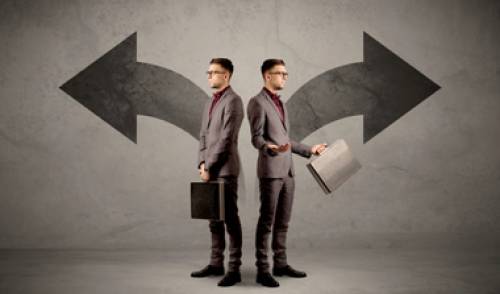