In years gone by, women who were smarter than their spouses were more likely to end up the divorce courts. However, current research no longer supports this finding. Researchers have since discovered that couples who are equally intelligent are more likely to grow old together.

This is in line with the modern trend of moving away from the traditional male/female role in the home. Equity laws have dictated that women play a more significant role in the workplace and this has led to women paying more attention to their education that was the case 50-100 years ago.

Since the early eighties, more women have been completing college than men. This trend is ongoing and shows no sign of changing in the foreseeable future. In the mid-fifties, roughly 25% of women were more educated than spouses; today, this figure has jumped to 60%.

The good news is that husbands and wives seem to be embracing this and the result is fewer divorces between women and men where the woman is more educated than her husband. The younger generation seems to favour a relationship whereby both spouses are equal, unlike years ago where men brought home the bacon and women stayed at home keeping house and minding children (not that you don't have to be smart to keep house and raise children into productive and well-adjusted adults).

In the fifties, the divorce rate between men and women of equal intelligence and those where men were more educated, was about the same. Studies conducted from 2000-2004 revealed that couples of equal intelligence had a 66% higher chance of remaining married than in the case of marriages where the husband had more formal education than his wife.

This is refreshing news as traditional logic may lead us to believe that men may be intimidated by women who are smarter than they are. It would be interesting to see the results of similar testing done on couples of same-sex marriages. 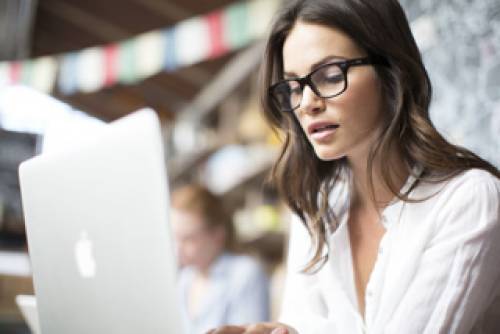