A mother who was having issues in her mental health and drug use, and was described by the Court as extremely irresponsible and has set a trend of ending relationships, abandoned her children with their fathers. Before taking up another man in her life, the mother would ditch her 7 children.

Four of them were left under the care of their fathers by the mother before she live with another man. When she abandoned them, these children were only told that she would be gone for a holiday, but in fact has abandoned them for 7 months until a relative of the mother filed an application in Court to allow the mother to spend time with her two children who were living with their fathers.

At the hearing, it was established that the mother had not seen her children for seven months, yet interestingly amazing was the testimony and declaration of the relative who made the application that the mother is a good mother and the appearance of the mother in Court to support the application field by her relatives in her behalf that she spend time with her two children who are living with their father.

The declaration made by the relative that the mother is a good mother was found by the Court to be far from truth. The assessment of the Court about the mother was supported by the evidence of the mother’s own lack of appreciation of what she did to her children when she was not able and cannot give reasonable and sensible answer to the question regarding the feelings of her children when she left them or about not having seen them for seven months.

In deciding the case, the Court ordered the relatives who filed the case solely to disparage the father and his partner that they can only visit and see the children if there is prior approval of the father. This decision is based on the Court’s finding that the relatives who filed the case because the mother is unwilling or unable to do so, lacked appreciation for what they have done to the children. 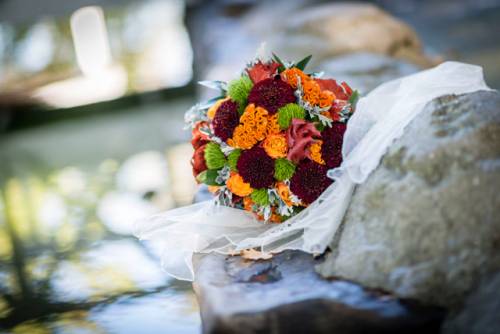