The Bankruptcy and Family Law Legislation

When Family Law and bankruptcy issue collides, a complex situation will likely take place especially in the application of section 58 and section 116 of the Bankruptcy Act 1966 in connection with the settlement or proceeding on property under the Family Law.

A trustee can be made a party or be joined with one party to a property settlement of the bankrupt spouse and the non-bankrupt spouse if the court is satisfied that the creditors of the bankrupt spouse will be affected by the settlement as stated in section 79(11) of the Family Law Act. Both the creditor and the non-bankrupt spouse have treated alike, and both their rights are to be considered and recognised in equal footing as held in the case of Billtoff and Billtoff (1995) FLC 92-614, the Full Court of the Family Court of Australia at Perth. In this case, it was ruled that there are sometimes well-recognized exceptions to the general rule because the general rule is not absolute. It was further stated that there is no requirement that the rights of the unsecured creditor will have to take precedence over the rights of the spouse nor there is a rule of priority between them. 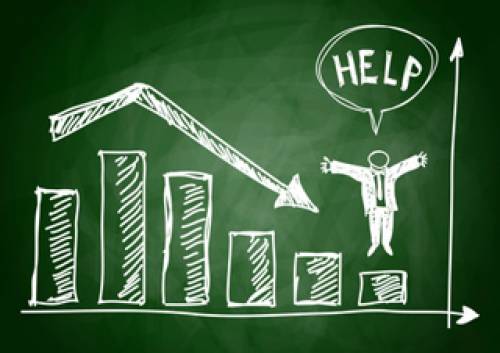