De facto relationships are governed by the Family Law Act

The right of a spouse to demand maintenance may not always be available. This is because State laws may or may not provide the right to demand it. Thus it is important to know what state law is applicable to you based on where you live. It is best to seek a legal advice from a lawyer so that you will be guided accordingly whether or not you are allowed to apply for a spousal maintenance based on your personal circumstance such as your financial capability to support yourself. It is also worthy to note that under the Family Law Rules 2004, a case assessment conference must be conducted on the first court date for an application for spousal maintenance.

Financial agreement before, during and after the de facto relationship

If you are filing a de facto cause, you must file it in a proper court. Under the Family Law Act 1975, a de facto financial cause may now be instituted in the Family Court, or the Federal Circuit Court of Australia, or the Supreme Court of the Northern Territory of Australia or a court of summary jurisdiction of a participating jurisdiction. 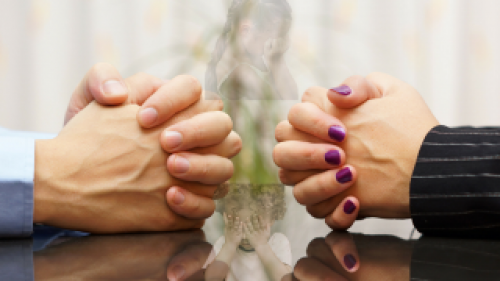