Common client mistakes when going through a divorce

Mistakes Committed by a Person Going Through Divorce

Being too enmeshed in one’s emotions can prevent clear and objective thinking. Sometimes if we are too hurt or confused, we let our emotions rule instead of being objective about the divorce. A clear example is when a party is too generous with respect to the property division hoping that such act will bring the other party closer or would cause a change of heart. Sad to say, there are still parties who are disillusioned about the divorce to the point that they are still in denial and cannot accept the divorce.

Another common mistake committed by persons going through a divorce is allowing their lawyer to take total control of the divorce case. First of all, it can get expensive as the lawyers will be conducting the research and gathering of documents which the party himself can do. As a consequence, the lawyer will of course be charging the party with higher professional fees. The party should also do his part by being productive in his own case. After all, it is still his own divorce.

A common mistake committed in relation to lawyers is that clients make them their therapists. Lawyers are paid for their professional legal services not as sounding boards. Talking to them about emotions and coping with the divorce takes up too much precious time especially if lawyers are being paid by the hour for consultation.

Divorce makes a person vulnerable. This makes him susceptible to follow advice and suggestions that are sometimes given with the best intentions but are not always sound. As to the legal aspect of the divorce, the party should only listen to his lawyer. As for the well meaning suggestions and advice of family, relatives and friends, the party should carefully discern which are good for him and disregard the rest.

Property settlement is brought about by divorce and one of the common mistakes is to divide property without an inventory. Conducting an inventory is one of the four steps in the property settlement process. A party might be missing on a certain property that has not been declared. Thus, it is wise to take inventory of the properties of the marriage including those that were brought into the marriage by the parties before dividing the assets.

It is a mistake to think of divorce as merely a separation from the spouse. The dissolution of the marriage is merely the beginning. There are many aspects that a party should consider right from the moment that he contemplates divorce. First of all, there are the children. Who will care for them? How about their financial support? Next consideration is the property of the marriage. Which properties belong to you? Which goes to the other spouse? A party must anticipate the issues that will arise from the divorce and be duly prepared. 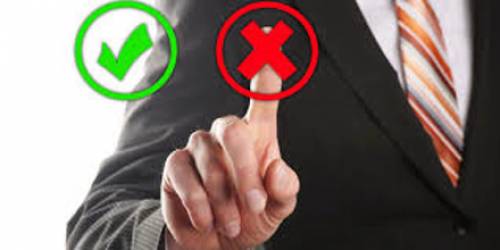