Australia has a no fault divorce jurisdiction

Unlike other jurisdictions, Australia has a "no-fault" divorce

Although affairs may spark strong emotional responses as demonstrated by the comments posted on this article, the law in Australia is that that who had an affair and who was cheated on simply does not factor into the equation

In an article published in the Daily Mail in the United Kingdom on 17 May 2012 called  "He saw red"99-year-old man divorces wife after discovering she had an affair 60 years ago”, Nick Pisa shows that the emotional hurt caused by an affair can still sting 60 years later.

The article tells how the couple, who are have only been identified as “Antonio” and “Rosa”, are in the process of separating after the husband found old romantic letters to his wife from a secret lover.

The couple were married in Naples in 1934 and had five children. The wife had an affair with an unidentified lover ten years after the marriage. This affair has only come to light recently. The husband’s lawyer Orecchioni has said “the husband decided to file for divorce after finding the love letters. He felt betrayed and unable to carry on with the marriage which has lasted 77 years. It made no difference that the letters were written more than 60 years ago and that the relationship has been over for decades.” The husband’s lawyer reports that the first hearing date for the case is in March.

Anecdotally when we see clients for the first time at Armstrong Legal, it is not uncommon for them to report that the relationship ended due to an affair. Interestingly the comments posted on this article have ranged from sympathy with the husband and accusations that the wife has made a sham of the marriage to sympathy with the wife and the view that she may have been driven to the affair. Either way, the article seems to have ignited a strong reaction from readers.

One question which we are often asked at Armstrong Legal is whether or not having an affair will affect the outcome of, for example, a property settlement or how the Court decides where children of the relationship should live. We are also often asked if a party can receive some financial “compensation” for having been wronged by the party having an affair. The short answer to both of these questions is “no”.

Unlike other jurisdictions, for example, some States in America, Australia has a “no-fault” jurisdiction. Although affairs may spark strong emotional responses as demonstrated by the comments posted on this article, the law in Australia is that that who had an affair and who was cheated on simply does not factor into the equation.

The Court’s no longer look to find a party to blame for why a relationship has broken down. This does not mean however that as between themselves the parties do not blame each other’s actions, such as having an affair, for the cause of their relationship breakdown. This does not mean it is not important to you. However, it is a personal or an emotional issue rather than a legal issue.

You may consider seeking, for example, the assistance of a counsellor if you are feeling hurt or betrayed over the way a relationship has ended. 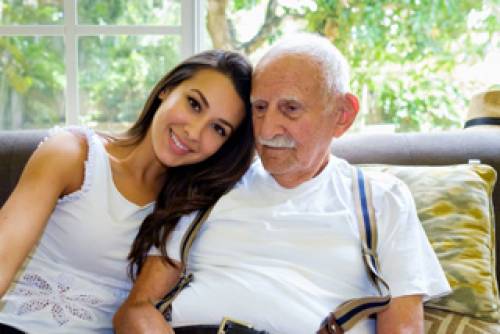