Aussie woman says she was duped into marriage

A businesswoman is seeking compensation from her husband who she claims tricked her into marrying him.

A story initially reported in the New York Post this week and later reproduced by Ninemsn gives details of a lawsuit proceeding in the United States in which a prominent Australian businesswoman is seeking compensation from her American husband who she claims tricked her into marrying him.

The Australian businesswoman says that her former husband had lied about his legal career as a prominent lawyer, had been married twice before and had children. She is seeking to recover from the man $1.1 million which includes the money she spent on her divorce and $33,000 spent on paying her former husband’s child support. She claims that they should never have been married in the first place.

In my experience as a family lawyer, people get married for a wide variety of reasons other than the cliché of “love”. Other reasons include welfare, status, family connections, immigration status, children, convenience and I have even had it said to me more than once we got married because the sex was good.

Along with the wide variety of reasons for nuptials, there are also commonly skeletons in the closet of one or both parties which are not revealed until after the wedding. There is nothing unique in the situation this businesswoman has found herself in, except possibly for the fact that she has the means to attempt to pursue the matter legally.

I do not make any comment on her prospects of success, after all the case is being pursued in America, but I do wonder what she hopes to achieve because if he is truly as deceitful as she suggests, I doubt whether he’ll have the capacity to pay $1.1 million when the case is over. 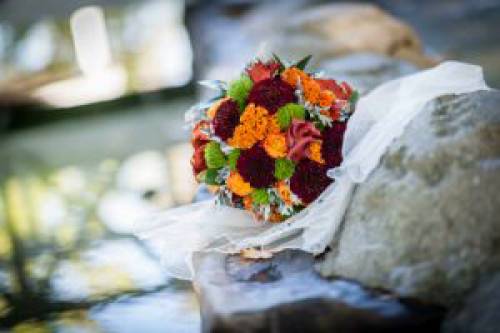