The Family Court found that the parties did not dispute that they had a sexual relationship from 2009 until 2011. The point of disagreement is whether or not they lived together as a couple on a genuine domestic basis. It was gleaned from the testimony of the parties that they dated for a year. The parties maintained separate residences and stayed overnight at each other’s homes around five or six times each week.

The evidence submitted by the applicant herself showed that she had reservations about moving in with the respondent. It was only after a year of dating did they begin living together in a home they shared. The widower purchased property and registered it in the name of the applicant in 2010. Thus, the domestic relationship began only in 2010 and lasted for only one year as they separated in 2011.

The last issue is whether or not the applicant made significant contributions to the relationship. The Family Court ruled that ‘substantial’ means something more than the usual or ordinary. Financial contributions to household expenses and as a homemaker are usual contributions.

The applicant insisted that while they were cohabiting, she was hindered from obtaining full-time employment by the respondent and that she sold her own home. However, there was also evidence that she sold her own home because she could not afford to pay the mortgage and her employment opportunities were limited because government funding also dwindled. The proceeds of the sale of the applicant’s home were not applied toward the purchase of the property or applied as a contribution to the business of the respondent.

Doing household chores is not a ‘contribution’ as envisioned in the law. Thus, the Family Court also held that their relationship does not fall within the definition of the law as a de facto relationship and that the contributions of the applicant are not ‘substantial’. 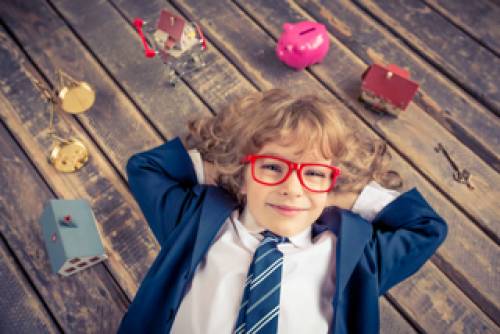