An insight into Child Support

Child support is an important subsection of family law.

Studies indicate that the majority of single fathers pay for child support without having any insight into the domain. The intention of this brief discussion is to educate the reader about most of the options that are available when we consider child support cases. Dissolution of marriages through legal channels will often result in the court asking the father of the child to pay up for child support. Such a scenario can also occur as an outcome of paternity cases. The rules and regulations about the family law are quite complicated.

Why Pay Attention To Child Support?

It is no wonder that someone who is well experienced with the domain should be representing you in a court of law. Thankfully, Australian courts are much more lenient with the parents. There are various criteria that the courts usually use to establish the grounds for child support. The parent who loses custody will have the pay the child support. At times, the courts will ask both of the parents to contribute an equal sum so that their child can have a decent lifestyle. Much of the information about how the courts will proceed (for child support cases) is already available through official channels.

It is better to collect all such data before you seek someone who specializes in family law. This will help you to get some insight into the legal proceedings rather than blindly following the words of your family law lawyer. Suitable amendments are made by the legal channels every couple of years. Hence it is better to opt for the latest iteration of child support conditions and clauses.

If either one of the parents is not satisfied with the child support verdict produce by the court, they have an option to challenge the same. Once again, you will require ample input from a lawyer who is very well versed in the domain to tide through such scenarios.

Why Is The Niche Of Child Support Quite Complicated?

The court will also consider how its decision will affect the children. Quite often, the children are not aware of legal proceedings, and hence they need to be taken care of from a neutral point of view. Child support will often include healthcare costs that might incur to the child at a future point in time. Some parents have the habit of providing inflated expense report to the court to obtain handsome amounts from the other party. Such practices are often considered with contempt in the Australian courts.

The single parent might even lose custody of the child in instances where the court finds tampering of real expense data. Seeking the expertise of someone who is proficient in all forms of family law with special emphasis on child support is your best option to win a favourable outcome. Lawyers who have many years of experience in finding it easy to help you through some of the toughest legal scenarios.

It is very difficult to generalize when speaking about child support because of the presence of numerous variables. 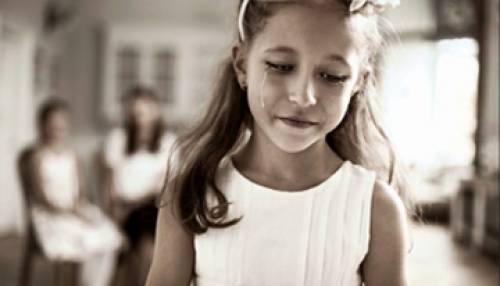