Value of the home in a property settlement case

Value of the property may be determined by appraisal or valuation

It is important to know the value of the home or other assets in a property settlement case. Real estate agents may be recruited to provide property appraisals. An appraisal is a written statement with an estimate of the price the agent can expect to sell the property. These appraisals are helpful in determining the value of the property and may be presented to the court and the other party as part of the evidence.
In the same way, the other party can present an appraisal which was obtained by his effort. This is also a good way to check and balance the appraisals. Armed with this information the parties may be able to agree on a price for the property.
If the parties do not come to an agreement or if the appraisals are not realistic, a valuation may be sought. However, unlike appraisals which are free, valuations come at a cost ranging between $1000 to several thousand. A party should not obtain a valuation on his own because the other party will most likely reject it.
Furthermore, he will be the one to shoulder the entire costs. It would be a huge loss because the valuation would be of little value to the Court since it did not comply with the rules governing expert evidence.
Under the Family Law Rules, a valuation is an impartial evidence because the valuer acts independently. The valuer will prepare a valuation report which can be used as evidence in court. If the valuation report is admitted as evidence the valuer will be called upon to testify as an expert witness.
Since the valuer does not work for any party it is the responsibility of both parties to share equally in the costs of obtaining a valuation report. 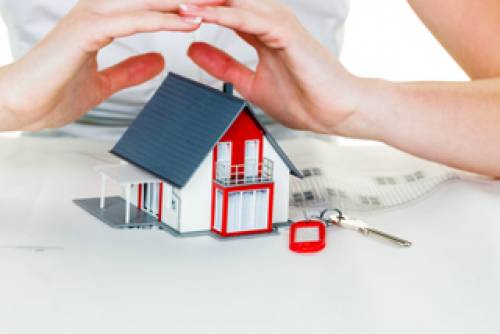