Home deposit from parents is it a gift or a loan?

One of the biggest causes of disagreement in a family law proceedings is fuelled by the question of whether the money that parents had given their adult children as a down payment on a home was a loan or a gift. Often these arrangements are informal. Everyone party to the agreement assumes that the others knew what the repayment expectations were. On separation, one partner is suddenly informed that the expectation was always that the money would be repaid.

This can cause big problems in extended families where everyone may have something to say. These disagreements can leave bitter emotions later on. These can spill over into family occasions and celebrations such as weddings.

Unless the family can reach a conclusion on their own, the judge must decide whether the amount in question was given or loaned to the couple. If the judge rules that it was a loan the amount will be paid back on the sale of the property. They are guided in their decisions by past case law.

Sharon and Nigel had been married for twelve years when they decided to separate. Six years earlier Sharon’s mother had given her several hundred Australian dollars to help the couple to buy a home. Sharon’s mom, Ruth, had received the money when she’d sold her own home, and she had offered it Sharon as an “early inheritance”.

During the divorce proceedings, Nigel insisted that they should sell the property which they’d purchased using the “early inheritance” as a large portion of the payment. He wanted the proceeds of the sale to be split 50/50.

Sharon disagreed. She was able to prove via text messages received from her mother that the gift was intended for her alone and that it was an early inheritance. The court agreed with Sharon and excluded the gift from the property pool. 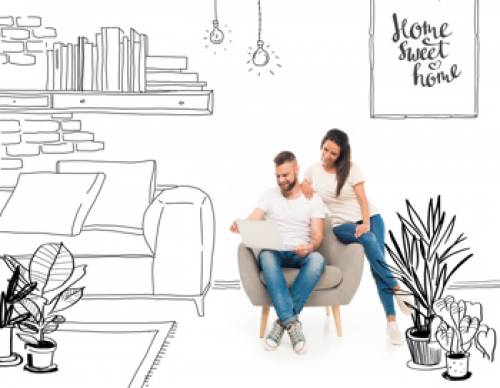