A subpoena is a legal document issued by a court

A party to a case can apply for a subpoena to compel the production of testimony or evidence. The subpoena must identify the name of the witness and the documents or objective evidence that is required.

Family law matters that reach the courts go through a hearing that requires the production of evidence. The evidence needed by a party may be oral, object or documentary evidence. There are times, however, that the one who will give the testimony or who has the safekeeping of the document or object evidence refuses to provide the evidence needed.

Sometimes the reason for the refusal is also because the person who has to provide the evidence is not at liberty to do so like if there is a confidentiality agreement. If it were up to the party alone, there is nothing that he can do to compel an individual witness to come to court or to produce documents or object evidence but a subpoena can do just that.

A subpoena is an order that is issued by the court compelling attendance of a witness to provide oral testimony or to bring the document or object evidence to the court for inspection. There are three types of subpoenas that can be issued by the court depending on the needs of the applicant:

A subpoena will be issued only upon application. Thus, it is up to the party or his counsel to come to the family law registry of the court and fill up the required forms so that a subpoena can be issued. There are different forms for every type of subpoena. Upon filing the form, a filing fee must be paid.

The applicant must fill up the form and sign it. Then he must make sufficient copies of the completed form because the person to whom the subpoena is directed must be served a copy.

A subpoena must be complied with, and the failure to do so may result to a warrant of arrest, payment of costs or be found guilty for contempt of court. A person may not be compelled to comply with a subpoena if conduct money was not provided or if the subpoena was not served by hand.

A subpoena may be objected to, but the person objecting must still attend the court date or hearing. Then it will be up to the court to decide whether the testimony or evidence should be produced. 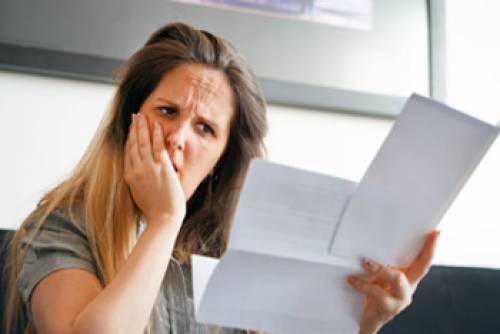